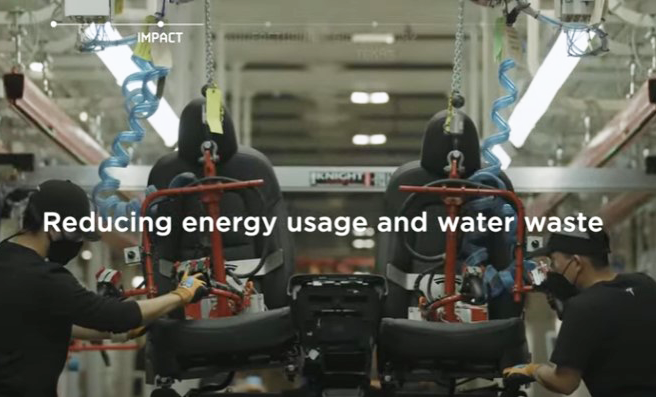 April 2022 – Several Knight Global tools are seen in the first couple minutes of Tesla’s Cyber Rodeo video! We are proud to work with Tesla on their material handling needs. Watch the video below! 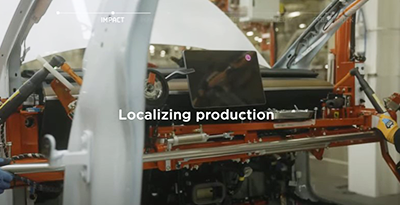 July 2022 – In November, President Biden visited Detroit’s GM FACTORY ZERO for its grand opening as part of a bipartisan infrastructure deal. During his tour of the facility, he was shown Knight’s electrical testing tool which was designed for the new GMC Hummer EV. Later, he was able to test drive the vehicle as well.

May 2022 – An IP load tool by Knight was featured in an article of the Detroit Free Press!

The tool is a vertical mast overhead mounted arm, with a custom power clamping fixture to hold and secure the IP on both sides. It transfers 2 different styles of IPs from the production carrier to a shipping rack.

The instrument panel lift assist is just one

June 2021 – A Knight tool is featured in the Detroit Free Press at the Stellantis Detroit Assembly Complex – Mack plant.

This is a Servo-powered IP Load tool. The fixture is mounted on a custom KSHVAR Servo Vertical Arm and Tractor system. It was designed to install the instrument panel to the Jeep Grand Cherokee L. Many Knight employees were involved with